What are Cannabinoids and How Do They Work? 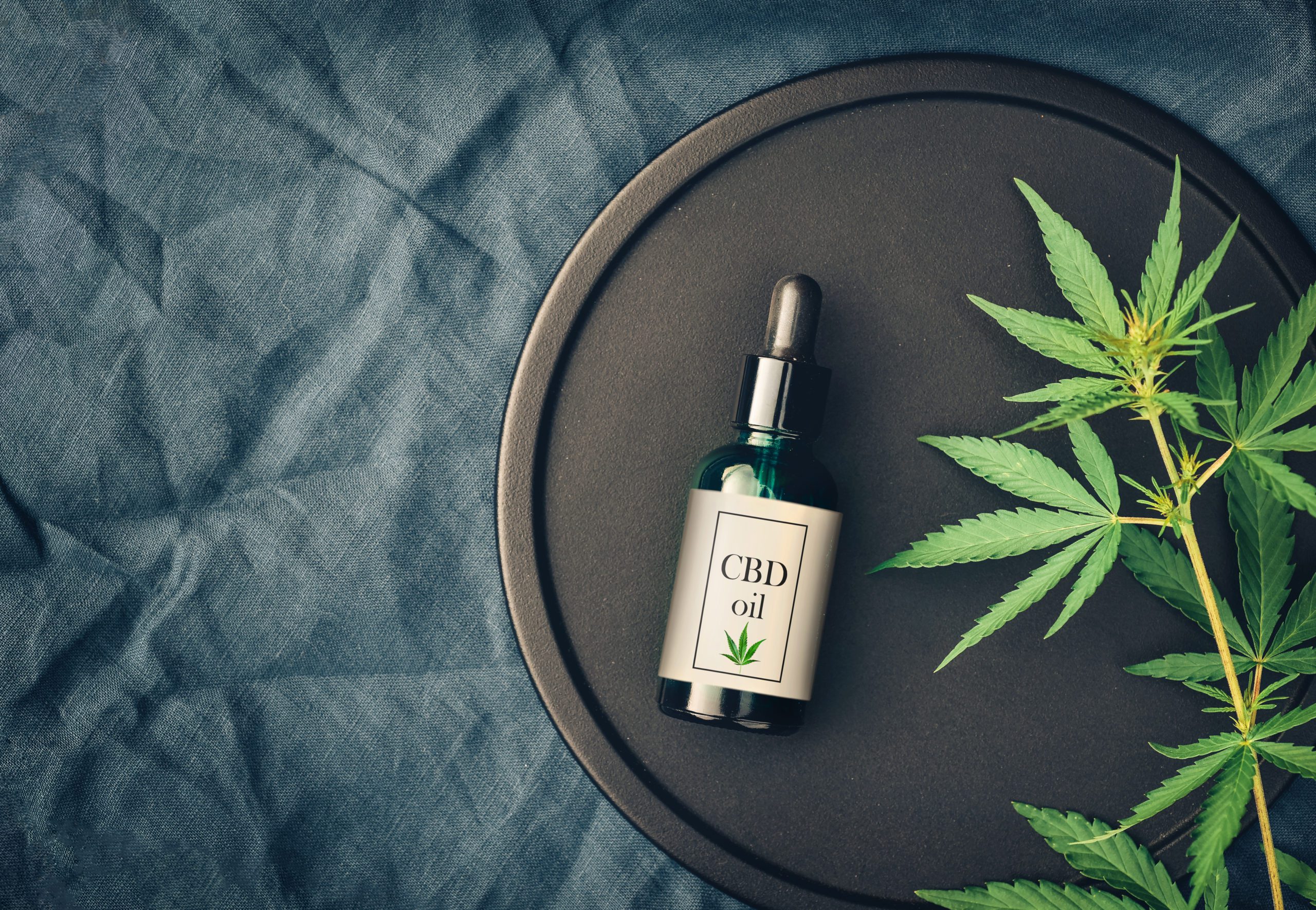 Did you know the number of cannabinoids expands far beyond CBD and THC? It has been determined that there are over 100 different cannabinoids — with many more believed to exist.

CBD is a cannabinoid that has created significant noise over the last few years — just behind the fame of another cannabis compound, THC. While CBD and THC are the most known cannabinoids, more than 100 others contribute to a strain’s effects.

Cannabinoids and terpenes work together to create a distinctive synthesis known as the entourage effect.

Let’s take a closer look at cannabinoids — what they are and how they work.

Cannabinoids are naturally transpiring chemical compounds that are found in cannabis — often unique to the plant. They provide support to a range of symptoms, including pain, nausea, anxiety, and inflammation.

The human body produces its type of cannabinoids — endocannabinoids. These are key to regulating essential functions, including sleep, mood, pain control, and immune response. When endocannabinoid production is inadequate, it can result in critical health conditions. That’s where cannabinoids can fill in the gap — by replacing what the body isn’t producing or not producing sufficient quantities of.

How Do Cannabinoids Work?

Research has found that cannabinoids bind to receptors found throughout the brain and body. To date, two diverse classes of receptors have been identified:

Cannabinoids bind with receptors that contain metabolic enzymes that break down the cannabinoids, illuminating the effects as natural endocannabinoids would.

THC has a powerful tendency to bind with brain-based CB1 receptors, which is why it produces a mind-altering high. In contrast, CBD interacts with receptors indirectly. Its higher susceptibility for CB2 receptor interactions is thought to produce a more wide-reaching impact on the body, facilitating support like immune response, inflammation, and pain.

Scientific researchers are continuously working to understand how these various properties can be utilized for practical medical use in humans.