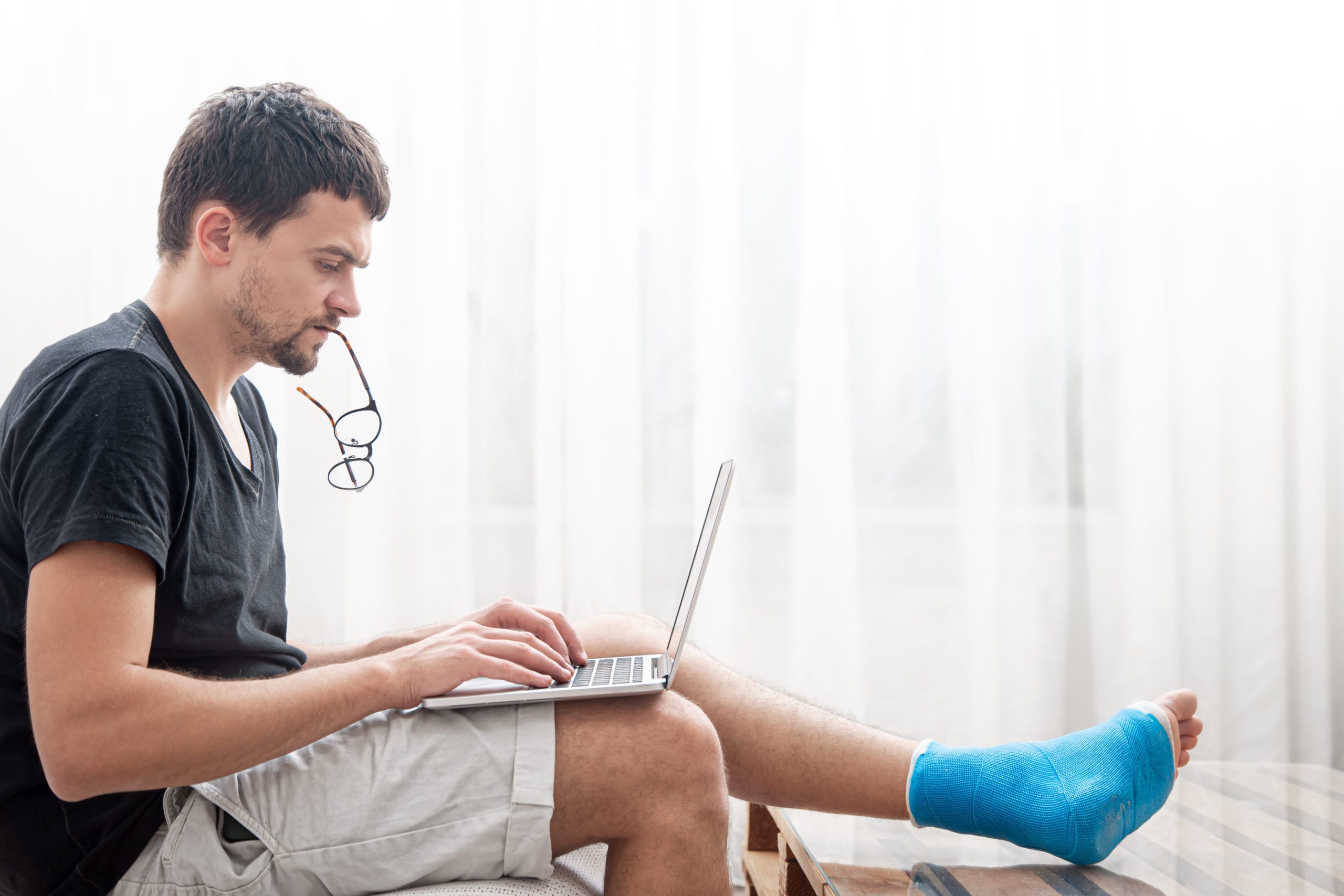 Pain. Unpleasantness. Terrible Discomfort. What do you do when you experience sudden pain? Unfortunately — there is no on and off switch for pain.

Over the year, researchers have been exploring alternative pain relievers, one of them being cannabidiol (CBD), a non-psychoactive substance derived from the cannabis plant. A new study from researchers at Syracuse University is exhibiting results from one of the first placebo-controlled trials exploring the influence of CBD on acute pain.

Research suggests CBD may reduce feelings of unpleasantness, helping one tolerate pain more effectively despite not lowering the intensity of pain.

What is Acute Pain?

Technically speaking, pain is a multifaceted occurrence with several factors influenced by psychological and biological factors. Acute pain usually comes on sharp and suddenly — and is caused by something specific.

Causes of acute pain include:

CBD and Pain — What the Research Says

CBD stands for cannabidiol. It is derived directly from the hemp plant. The latest study by Syracuse University is presenting one of the first placebo-controlled investigations into CBD’s effects on acute pain.

Each session exposed the recipients to a heat source commonly used to simulate acute pain in other studies. Each recipients’ pain experience was measured, including empirical scales and subjective ratings of sensations — including pain strength and unpleasantness.

“We hypothesized that we would primarily detect expectancy-induced placebo analgesia (pain relief),” stated Martin De Vita, an author from the Syracuse University study. “What we found, though, after measuring several different pain outcomes, is that it’s a little bit of both. That is, we found improvements in pain measures caused by the pharmacological effects of CBD and the psychological effects of just expecting that they had gotten CBD. It was pretty remarkable and surprising.”

“It’s not just pain, yes or no, but there are these other dimensions of pain, and it would be interesting to see which ones are being targeted. We found that sometimes pharmacological effects of CBD brought down some of those, but the expectancies did not. Sometimes they both did it. Sometimes it was just the expectancy. And so, we were going into this thinking we were going to primarily detect the expectancy-induced pain relief, but what we found out was way more complex than that and that’s exciting.”

Acute pain continues to challenge patients — and research into potential pain management such as CBD is a promising area for the future.