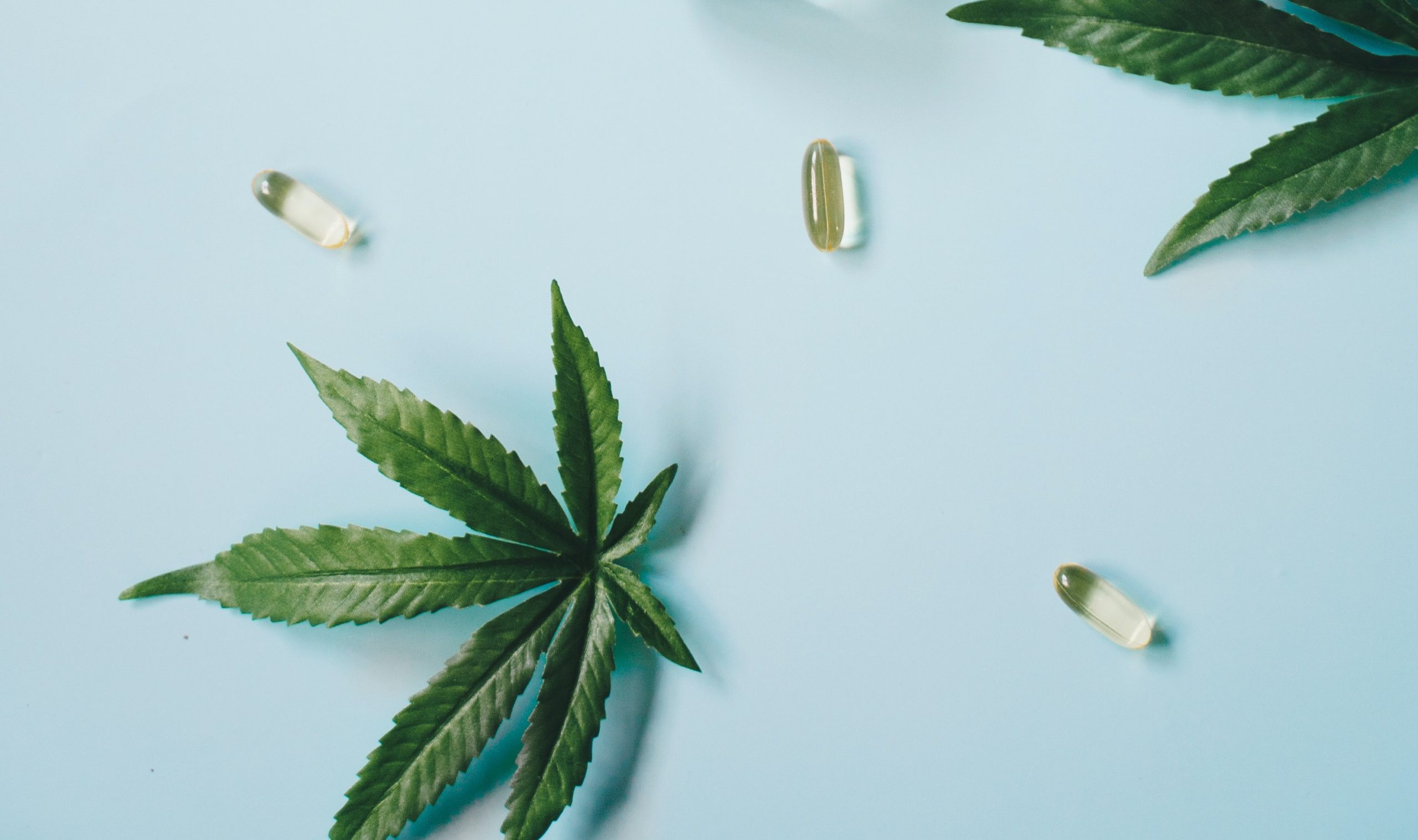 Johnson & Johnson is known for blending heart, science, and ingenuity to profoundly change the trajectory of health for humanity. The leading drugmaker has joined a plethora of businesses asking US health regulators to develop basic safety rules for cannabinoids in foods and dietary supplements.

Working with the advisory panel of the U.S. Food and Drug Administration, an executive at the company suggested the FDA could start to discuss unanswered questions about cannabinoids — including CBD. Cynthia Afshari, Vice President and Global Head of Preclinical Sciences and Translational Safety at the Janssen Pharmaceutical Cos. of Johnson & Johnson, stated, “The FDA could consider interim steps as it gathers more data about the safety of over-the-counter cannabinoids.

“There are some really high-quality tools that the agency has at their disposal that could start to chip away at least at putting that high quality kind of mechanistic information out there that then could be picked up by others,” Afshari further commented.

Cannabinoids and the FDA

The FDA’s Science Board considered cannabinoids in a hearing designed to evaluate hurdles for cannabinoids being sold without prescriptions. Regulators acknowledged that CBD and other cannabis extracts are widely available despite repeated FDA warnings that they might not be safe.

Steven Musser, Deputy Center Director for Scientific Operations at the FDA’s Center for Food Safety and Applied Nutrition, stated consumers expect health officials to monitor but not prohibit cannabinoid products. “They would like to have these products and they would not like to be prohibited from having them, although they do want a degree of oversight and safeguard, so they would like someone overseeing quality, safety and purity,” Musser further commented.

FDA officials concluded the hearing by suggesting more review — and indicated no timeline for it.

The FDA evaluates CBD just like any other substance that is regulated, under a regulatory framework defined by law and with rigorous scientific evidence as a basis for both our regulatory approach and information that is communicated.

The FDA concludes that better data in these areas are needed for the FDA and other public health agencies to make informed, science-based decisions that impact public health.

In order to access our site, you have to be at least 18 years old. Do you confirm that you are 18 years old or older?