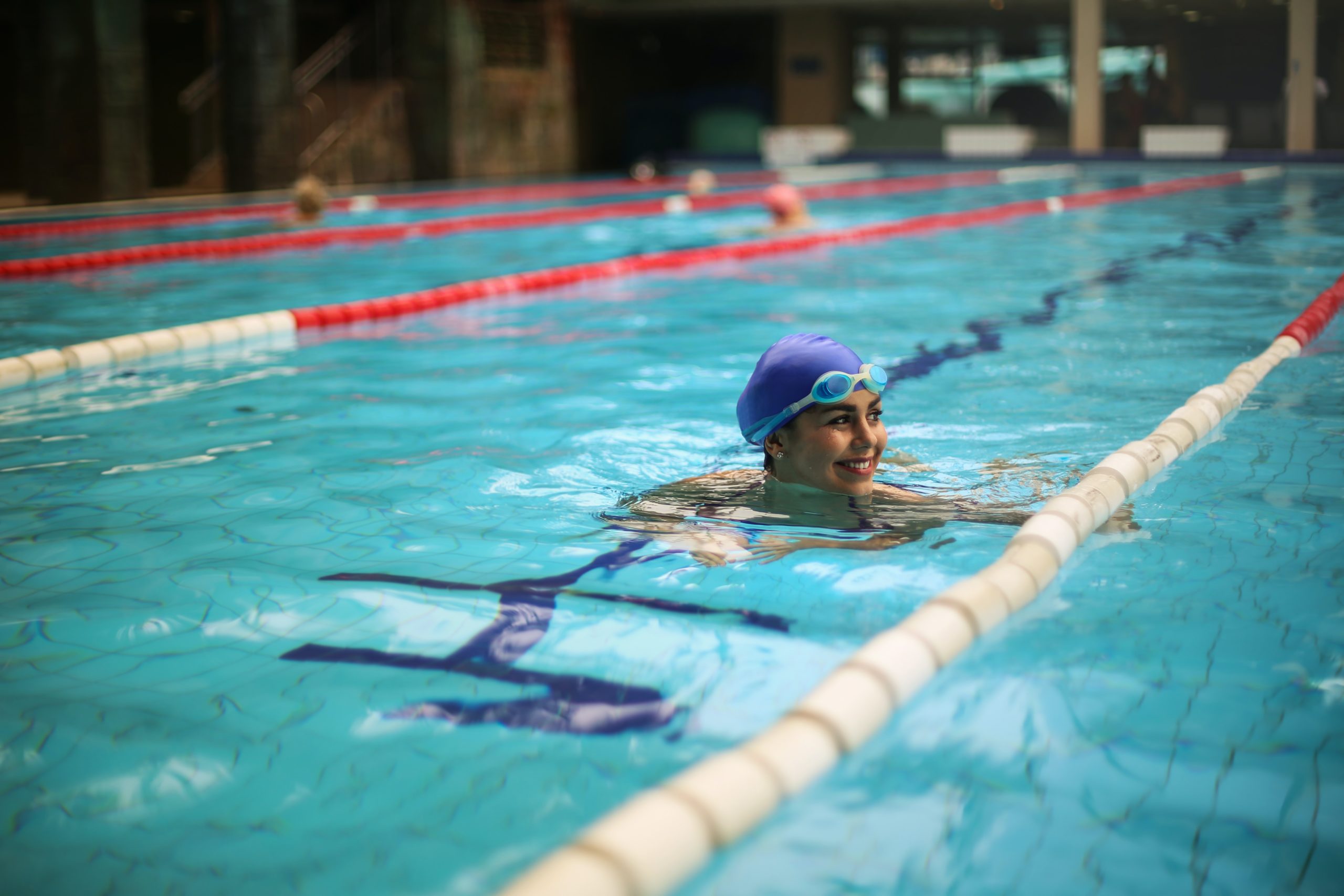 For the first time in the history of the Olympics, cannabidiol (CBD) has been allowed for use by athletes. Largely in part to CBD becoming more accepted — and being publicized for its wellness benefits.

“We really believe there is a movement and a flood of people wanting healthier alternative medications. They don’t want what we typically have been prescribed in this country, whether it’s over-the-counter meds, prescription opiates, sleeping pills, or various tools to help with stress and anxiety,” American former soccer player Rachael Rapinoe stated. “So, we want to give people the healthiest option to stay on top of their game longer, specifically positioned with athletes.”

“Although cannabis is on the world stage for the first time ever, we’re not saying that it’s there in Tokyo,” Rapinoe stresses. “What we’re saying is, ‘we’ve been there on the journey to get these athletes to the world’s biggest stage, and they’ve been taking our products every day for the past year or two years to help them with marginal gains.’ Every time you get a better night’s sleep, every time you recover better from the last batch of exercise, then your performance is going to be better the next time.”

CBD stands for cannabidiol. It is the second most prevalent of the active ingredients of cannabis. CBD doesn’t make you feel high like THC does.

The 2018 Farm Bill legalized the cultivation of industrial hemp (defined as cannabis with less than 0.3 percent THC) in the United States and removed various derivatives of hemp, including CBD, from the purview of the Drug Enforcement Administration (DEA) and the Controlled Substances Act.

Athletes are turning to CBD for its promised relief of pain and reduced inflammation without the risks associated with NSAIDs or opioids. Athletes can choose from countless hemp-derived CBD products to choose from including CBD salve, CBD tinctures, CBD roll-ons, and CBD soft gels.

How are Olympic Athletes Benefiting from CBD?

Olympic athletes can benefit from CBD due to the following reasons: