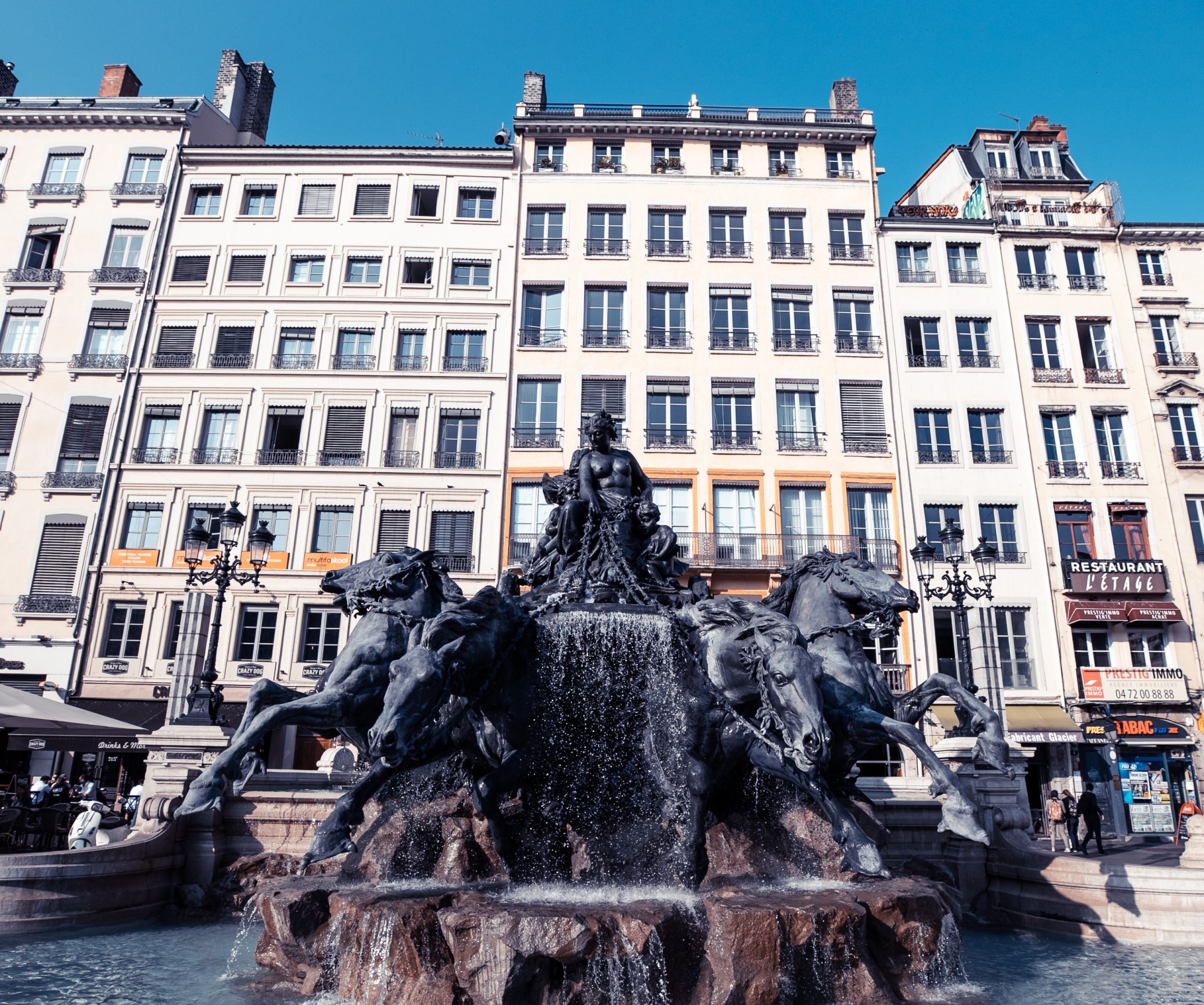 Pennsylvania lawmakers and advocates for legal cannabis say uneven access to marijuana has pushed consumers toward a widely available product of Delta 8 THC.

A state senator is now pushing to execute regulations that would keep it available while ensuring it is safe to consume. Delta 8 tetrahydrocannabinol (THC) — known as Delta 8 — is a cannabinoid derived from hemp.

In 2018, Congress unintentionally sanctioned the sale of Delta 8 when it passed a federal farm bill legalizing hemp production. Since then, it has become widely available in gummies, vape pens, and food products sold at smoke shops, gas stations, and online.

In Pennsylvania, some consumers have turned to it for its reported milder side effects, and because of the state’s complex cannabis landscape, where accessing medical marijuana can be time-consuming and costly, and recreational cannabis remains illegal. But despite its vague legal status and easy availability, Delta 8 in Pennsylvania is not subject to any regulations or mandatory testing, and its packaging isn’t required to specify serving size or potential side effects.

Jonathan John, a Pennsylvania-based chemist who manufactures and sells Delta 8 products through his company Circus Cannabis, suggests the cannabinoid has milder effects and is more popular among people who are new to cannabis. People who have used cannabis products and thought it was too strong, also favor the lower potency of Delta 8 THC.

“Some people that are older tend to like that,” John stated. Pennsylvania requires that medical marijuana be tested for lead, mercury, butane, ethanol, E. coli, and dozens of other chemicals and pesticides. No such requirement exists for Delta 8, which has led to concerns about toxicity and possible contaminants in the products.

“Certainly, it’s cheaper to not have an added step in your process. This would require extra equipment and time,” Vrabel stated. “We don’t know if companies are doing this or not.”

Delta 8 legal status is cloudy and holds varying opinions on whether federal law allows the legal sale and use of it.

Under Pennsylvania law, Delta 8 — whether produced synthetically or extracted from hemp — is a Schedule 1 controlled substance under the Controlled Substance, Drug, Device, and Cosmetic Act. Brook Duer, a staff attorney at the Penn State Center for Agricultural and Shale Law, said cannabis sativa L that meets the definition of “industrial hemp” under the state’s Hemp Research Act “is legal to grow and possess in Pennsylvania.”

But once Delta 8 THC is extracted from the plant, “that chemical compound is no longer within the definition of ‘industrial hemp.’”

In order to access our site, you have to be at least 18 years old. Do you confirm that you are 18 years old or older?