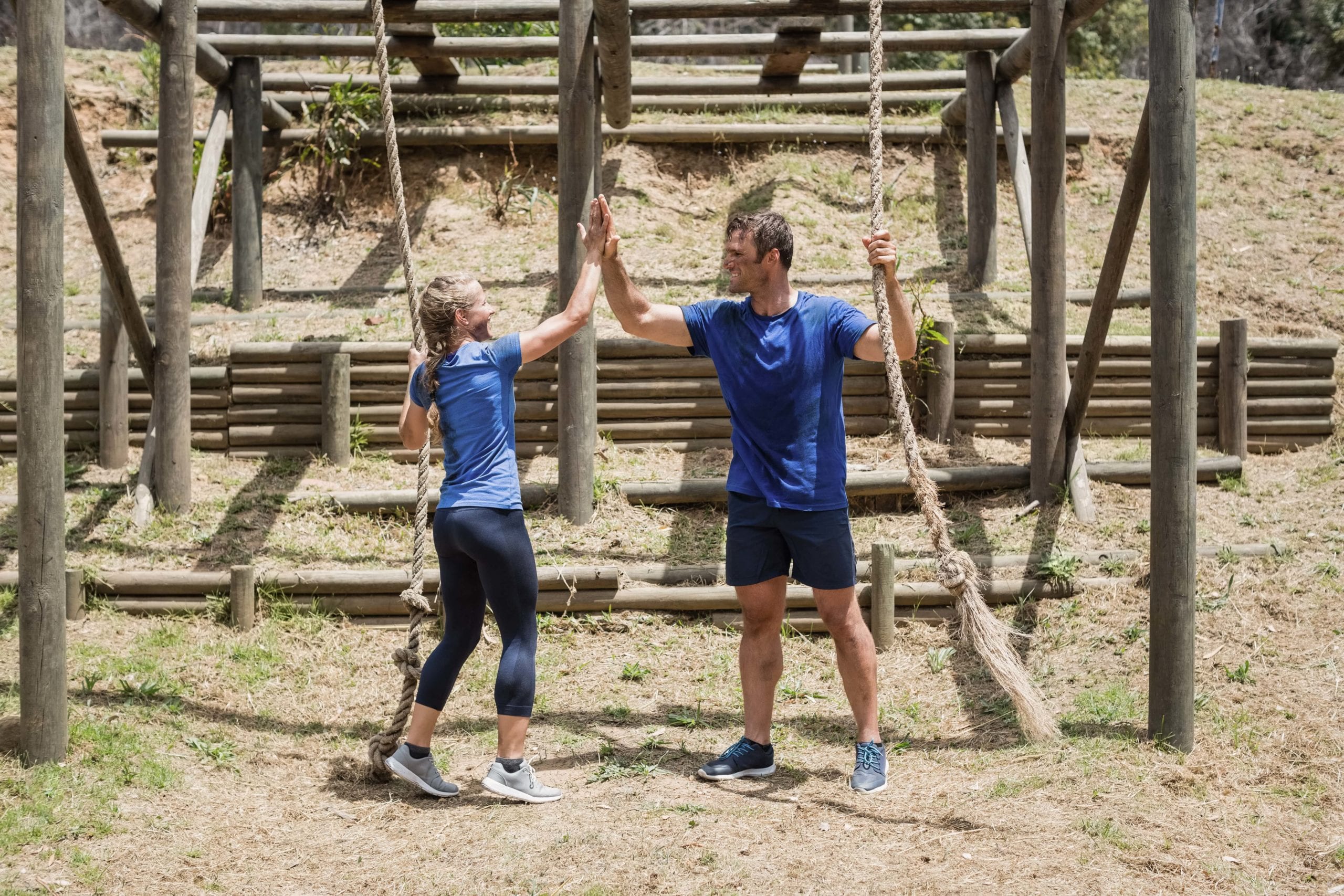 The amendment succeeds months of uncertainty surrounding military policies concerning CBD earlier this year and focuses on military organizations following the legalization of hemp in the 2018 Farm Bill. And most notably, the amendment also includes a measure granting military branches to distribute reenlistment waivers to members of the armed forces who admitted to using cannabis.

“The Secretary of Defense may not prohibit, on the basis of a product containing hemp or any ingredient derived from hemp, the possession, use, or consumption of such product by a member of the Armed Forces,” reads the amendment.

What Does the Amendment State?

The measure, sponsored by Rep. Tulsi Gabbard (HI-02), a senior member of the House Armed Services Committee — conditions that the Secretary of Defense may not prevent, on the basis of a product containing hemp (including CBD tinctures, CBD gummies, and CBD salve) or any ingredient derived from hemp, the possession, use, or consumption of before-mentioned products by a member of the Armed Forces if the product meets the federal classification of hemp and that possession, use, or consumption complies with applicable Federal, State, and local law.

The measure passed by a vote of 336-71 in a package deal, including several other non-cannabis amendments to the National Defense Authorization Act (NDAA).

At the beginning of the year, the Department of Defense (DOD) endorsed that CBD is off-limits to service members, notwithstanding of the federal legalization of hemp and its derivatives. Earlier this year, the Air Force also stipulated that members are prohibited from using hemp-derived products.

In 2019, the Navy reminded their ranks that they’re banned from using CBD no matter its legality, while the Coast Guard said that sailors couldn’t use marijuana or visit state-legal dispensaries.

Due to the U.S. House of Representatives vote on July 20th to approve the new amendments to the National Defense Authorization Act, previous policies are no longer warranted.

Rep. Tulsi Gabbard (D-HI) has established herself as a leading advocate for marijuana and hemp reform by introducing numerous cannabis legislation and working to build bipartisan support around the issue.

Gabbard’s amendment is especially significantly highlighted cannabinoids for the support of post-traumatic stress syndrome, or PTSD.

There is a positive response from figures in the cannabis industry who have been exploring the use of preparations to treat PTSD.

CBD and hemp products are said to help valued warriors enjoy the quality of life they deserve — free of stress, anxiety, and pain. A military veteran herself, Gabbard, states the non-intoxicating cannabinoid epitomizes a promising alternative treatment for those on the front lines. 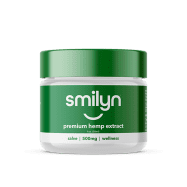 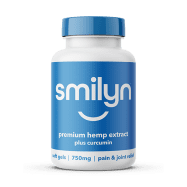 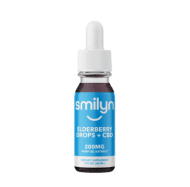