California Bill to Legalize Hemp Extracts in Food and Drinks 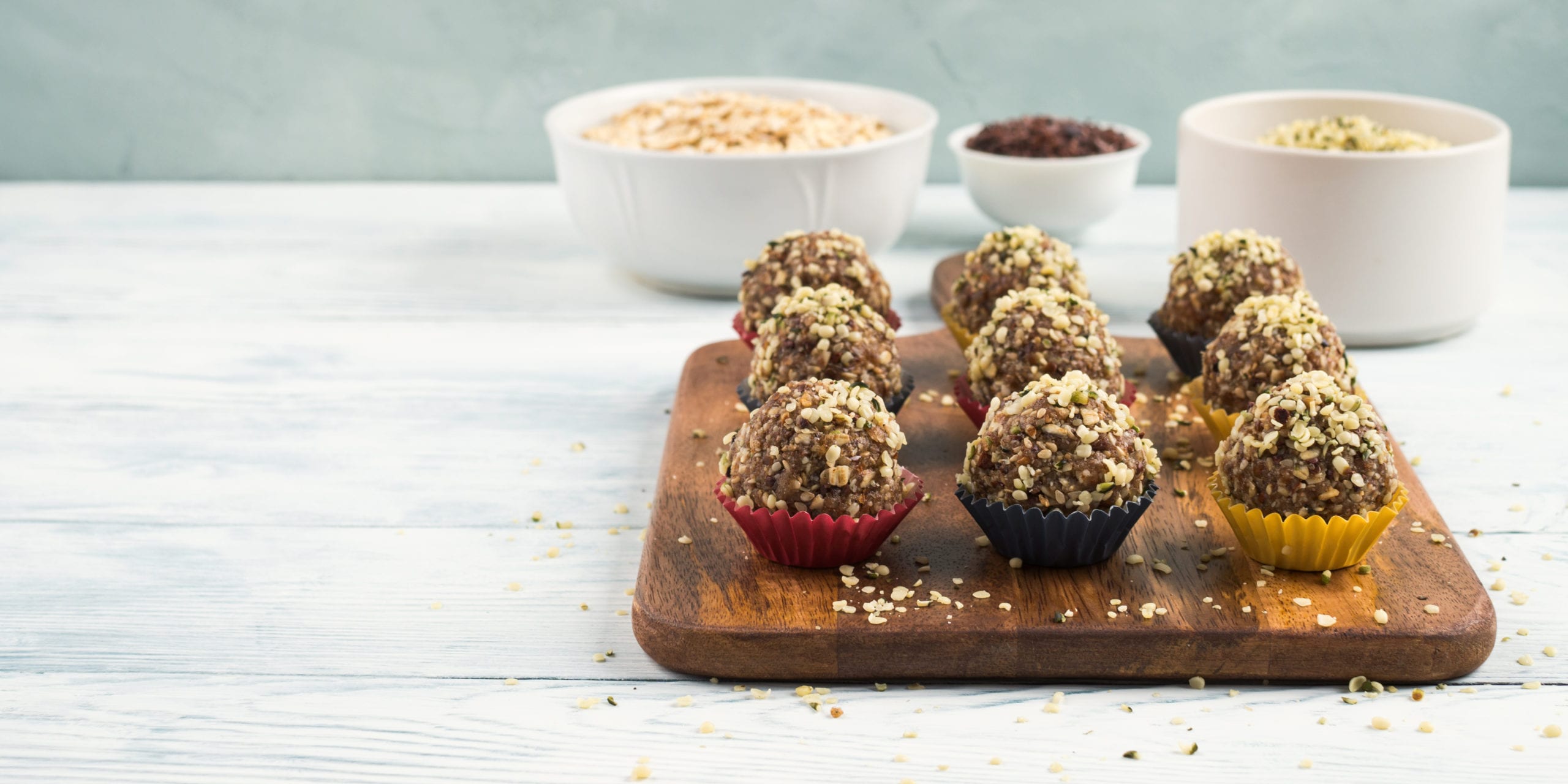 California lawmakers are faced again with the long-deliberated question of whether to allow hemp extracts in food and beverages in the state.

But the measure doesn’t come without a setback for hemp industry as the measure would also ban smokable flower. In addition to allowing CBD in food and beverages, the bill would also establish testing requirements for safety and ensure products don’t have more than 0.3 percent THC.

Currently, the U.S. Food and Drug Administration (FDA) observes nearly any product with CBD as federally illegal. Since the agency has not yet released a position on smokable hemp, it remains federally legal.

Now, as California’s 2021-2022 session gets going, assembly member Aguiar-Curry has introduced AB 45, identical to last year’s AB 228, but with a more explicit reference to pet food.

Major Move or Setback for the Hemp Industry

A similar effort for the bill failed at the last session. But the uncertainty remains on whether to allow CBD in foods as the new legislative session ramps up.

The bill is not going to appease to all. Banning smokable hemp flower could hurt small farms and wholesale suppliers that have come to rely on it for revenue — while others argue the bill is a major move forward for the industry.

What side are you on? Do you think the bill is a major move or a setback for the hemp industry?

Supporters of the legislation bill argue the forthcoming debate of regulating consumable hemp products is an economic driver and it will protect consumers.

Tell us your thoughts and what you think of bill AB45.

By entering my birth date, I certify that I am over the age of 18 and comply with federal laws.